With the controversy in some churches today about homosexuality, it is fortunate for Christians that God has provided us with clarity on the issue through several Bible verses on homosexuality.

These Scriptures not only tell us what God’s position is, but also defines exactly what homosexuality means through the use of very descriptive contrasts.

We have searched through the entire biblical text for 20 of the most significant quotes for use in biblical study, sermons, or conversations with homosexuals about this controversial subject.

“You shall not lie with a male as with a woman; it is an abomination.” [English Standard Version, Leviticus 18:22]

“Now we know that the law is good, if one uses it lawfully, understanding this, that the law is not laid down for the just but for the lawless and disobedient, for the ungodly and sinners, for the unholy and profane, for those who strike their fathers and mothers, for murderers, the sexually immoral, men who practice homosexuality, enslavers, liars, perjurers, and whatever else is contrary to sound doctrine, in accordance with the gospel of the glory of the blessed God with which I have been entrusted.” [1 Timothy 1:8-11]

“Just as Sodom and Gomorrah and the surrounding cities, which likewise indulged in sexual immorality and pursued unnatural desire, serve as an example by undergoing a punishment of eternal fire.” [Jude 1:7]

“But before they lay down, the men of the city, the men of Sodom, both young and old, all the people to the last man, surrounded the house. And they called to Lot, “Where are the men who came to you tonight? Bring them out to us, that we may know them.”” [Genesis 19:4-5]

“And there were also male cult prostitutes in the land. They did according to all the abominations of the nations that the Lord drove out before the people of Israel.” [1 Kings 14:24]

“For this reason God gave them up to dishonorable passions. For their women exchanged natural relations for those that are contrary to nature; and the men likewise gave up natural relations with women and were consumed with passion for one another, men committing shameless acts with men and receiving in themselves the due penalty for their error.” [Romans 1:26-27]

“And he broke down the houses of the male cult prostitutes who were in the house of the Lord, where the women wove hangings for the Asherah.” [2 Kings 23:7]

“If a man lies with a male as with a woman, both of them have committed an abomination; they shall surely be put to death; their blood is upon them.” [Leviticus 20:13]

“and said, ‘Therefore a man shall leave his father and his mother and hold fast to his wife, and the two shall become one flesh’? So they are no longer two but one flesh. What therefore God has joined together, let not man separate.” [Matthew 19:5-6]

“For this is the will of God, your sanctification: that you abstain from sexual immorality” [1 Thessalonians 4:3]

“nor did they repent of their murders or their sorceries or their sexual immorality or their thefts.” [Revelation 9:21]

“Put to death therefore what is earthly in you: sexual immorality, impurity, passion, evil desire, and covetousness, which is idolatry.” [Colossians 3:5]

“Flee from sexual immorality. Every other sin a person commits is outside the body, but the sexually immoral person sins against his own body.” [1 Corinthians 6:18]

“Therefore, if anyone is in Christ, he is a new creation. The old has passed away; behold, the new has come.” [2 Corinthians 5:17]

“Behold, this was the guilt of your sister Sodom: she and her daughters had pride, excess of food, and prosperous ease, but did not aid the poor and needy. They were haughty and did an abomination before me. So I removed them, when I saw it.” [Ezekiel 16:49-50] 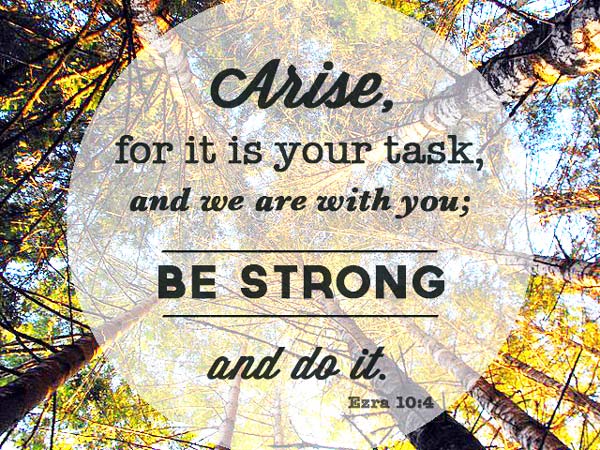 What does the Bible say about being gay?

These Bible verses on homosexuality describe the biblical definition of God’s ideal for a marriage relationship by defining the union as between a male and a female.

Further, in two different Old Testament passages, a clear contrast is set up defining homosexuality as when a man has sexual relations with a man like he would with a woman. The Bible calls this an “abomination” as it does other sins. These two verses shine with clarity and cannot be explained away with clever attempts to change the meaning.

We are told through these scriptures that homosexuality began when men and women abandoned God and then began to act with corrupt passions toward the same sex rather than the ideal God has established between a man and a woman.

The Scriptures warn that unless the active homosexual repents and turns to God, that he will not be saved.