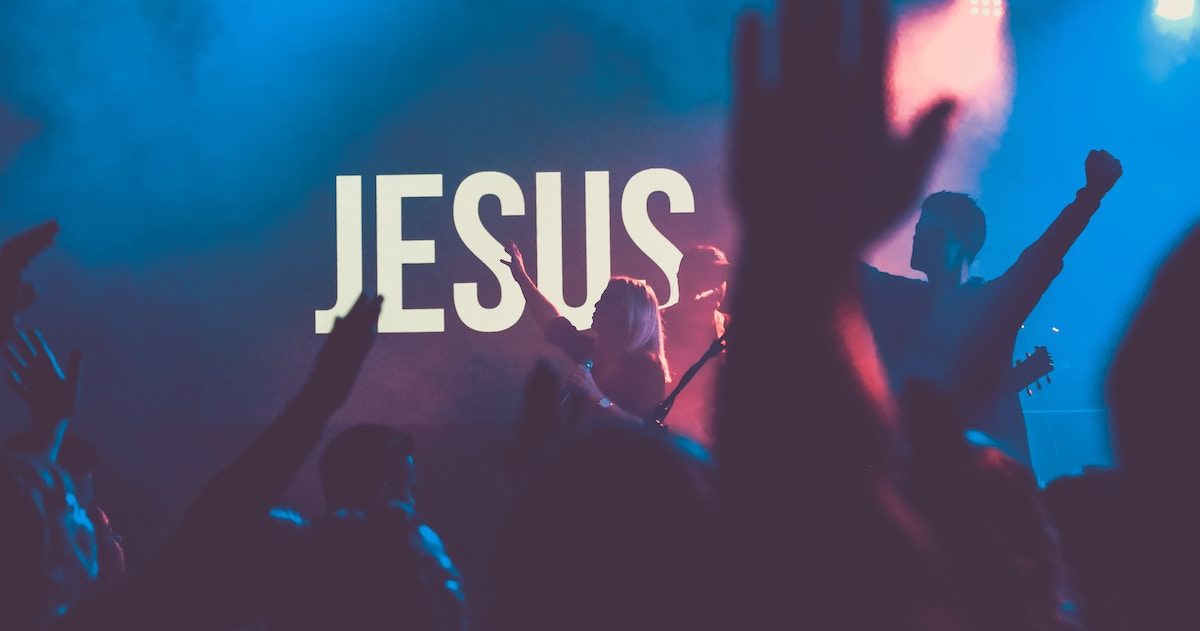 Folding bath towels is one of my least favorite household chores. But today the monotony of the task was interrupted by thoughts of Christ’s wrapping a towel around His waist and washing the feet of His disciples. What struck me about this scene from John chapter 13 was that the author had just commented, “Jesus knew that the Father had put all things under His power” (3). Jesus knew He had power, and He exercised that power by washing the disciples’ feet and drying them with a towel.

He used His power in the most dramatic and compelling way; He used it to show His disciples the “full extent of his love” (John 13:1).

Christ’s disciples in every age are shown the power of His love.
Photo by Edward Cisneros

Denise Larson Cooper has a passion for Christ and sharing His Word. A wife and mother of two daughters, Denise currently works as a gymnastic coach.